compiled, edited and produced by roddie gilliard, assisted by ruth turnbull
dvd authoring by roger mckinley, artwerk by jacuzzi, cover collage by steve hardstaff
the producers would like to thank the many friends and fans who have contributed to this project.
a complete list of contributors is included and credited on the dvd
all music performed and arranged by the muffin men
music and songs composed by frank zappa
improvisations by muffin men, unless otherwise stated 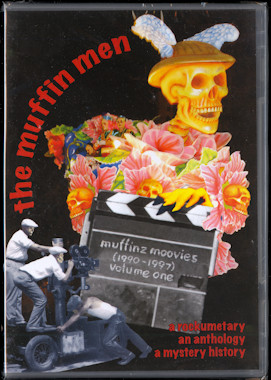 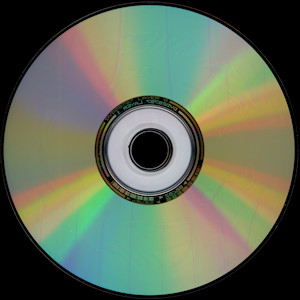 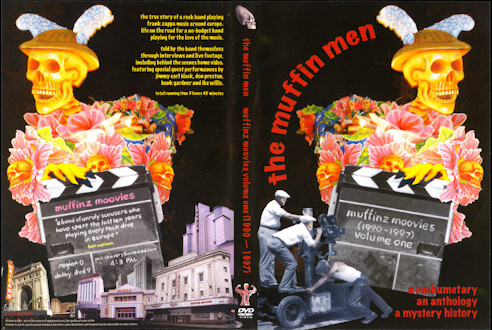 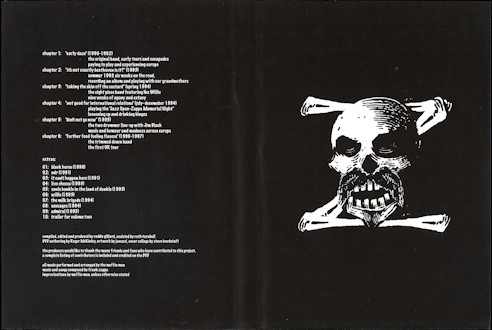